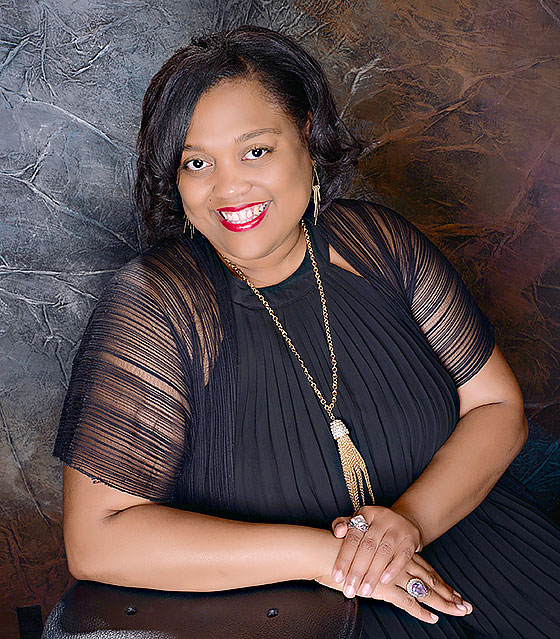 Roshunda Jones (Director) a native of Wharton, TX, graduated from Prairie View A&M University with a B.A. in drama and minor in English and a Masters in Educational Administration.  This is her eleventh year teaching and all of those years have been with Aldine ISD.  She served as Carver Magnet High School’s teacher of the year in 2009 & 2014.  In 2014, Ms. Jones was also a finalist for Aldine ISD Secondary Teacher of the Year.   She is very proud to pass down the title to her theatre partner in crime Mr. Collins, Carver’s 2015 TOY.  As the director of the Panther Players Troupe #6753, she has directed over 50 productions.  Under her leadership, the troupe has been very successful on the State and National Level at the UIL One Act Play competition, Tommy Tune Awards, Texas Thespian Festival and International Thespian Festival.  Ms. Jones currently serves as the Playworks/Musicalworks Chair and Student Leadership Co-Facilitator for Texas Thespians.  In addition, she was the director of the Litefooter youth program at the Plaza Theatre for eleven years where she was part of the Board of Directors for four.  She was also honored with a Proclamation from the City of Wharton for the work she does in the community. During her limited free time, she teaches acting classes for HSMT and works as an actor/director in the South Texas Area Theatre scene. Some of her directorial credits include Bring It On (TUTS Humphrey School), Memphis, In the Heights, Color Purple, Porgy, Sweet Charity, Ma Rainey's Black Bottom, The Wiz, Ruined, Aida, Dark of the Moon, Dreamgirls , Aladdin Jr., Annie , High School Musical and Fiddler on the Roof.  She would like to thank her supportive parents and her mentor Professor C. Lee Turner 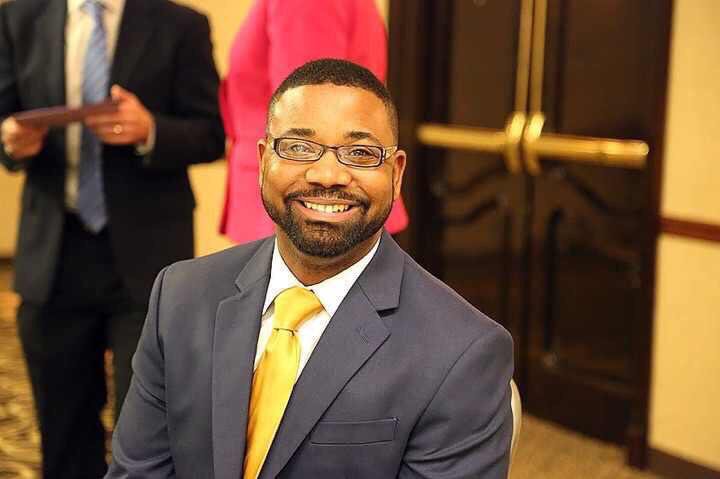 Jabari Collins is currently serving his 8th year as technical director for G. W. Carver High Magnet, and the award winning Panther Players troupe #6753. He was awarded the coveted title of Carver High School’s 2015 Teacher of the Year & was a district secondary teacher of the year finalist.  Jabari is the proud parent of Cameron Lee Collins and a veteran of the United States Army where he served for nine months in Balaad, Iraq. Jabari received his bachelors of art degree from Prairie View A&M University working closely under the tutelage of the legendary Professor C. Lee. Turner, where he met is co-worker Roshunda Jones. Jabari believes strongly in the benefit of theatre in the education of the youth.  During his limited free time, you can catch Mr. Collins working as an actor/technician, also serving as an independent scenic contractor, collaborating with numerous organizations within the Houston area. He the board secretary for Shabach Enterprise and Production manager/technical director for "Fade to Black", the first playwright festival for African american playwrights Houston. His directorial & choreographic credits include Carmen Jones, Jelly’s Last Jam, Once On this Isand, Ghost, Hairspray, Memphis, In the Heights, Color Purple, Little Shop of Horrors, Porgy, Ma Rainey's Black Bottom,The Me Nobody Knows, Thoughts of a Colored Man, for colored girls who have considered suicide/when the rainbow is enuf, The Face of Emmett Till, & To Be Young Gifted & Black.He is a certifed UIL contest manager and uil technical adjudicator, serves as House manager and judge for Texas Thespian Festival. Recently he performed in the Ensembles theatre August Wilson ten play reading series in the production of Two Trains running as the character Wolf and  played Walter Lee Younger for the Ensemble Theatre’s 40th year gala.